For many coaches, the coming months present a unique situation, unlike anything they've faced before. We're seeing restricted time in the room with their players, limited opportunity to get face to face with their coaching staff and to top it off, modification of drills to become socially distant.

In support of this unusual time, we collaborated with our partners at Minnesota Hockey to provide some great resources to help you build your practice plans for the upcoming year.

As featured in the following video, the Minnesota Hockey Development Team highlighted 6 Social Distancing Drills that you can use in your team's practices. In addition to the video itself, we've publicized all 6 drills and made them available in our Drill Marketplace, so you can add them to your personal playbook, without having to spend time redrawing! 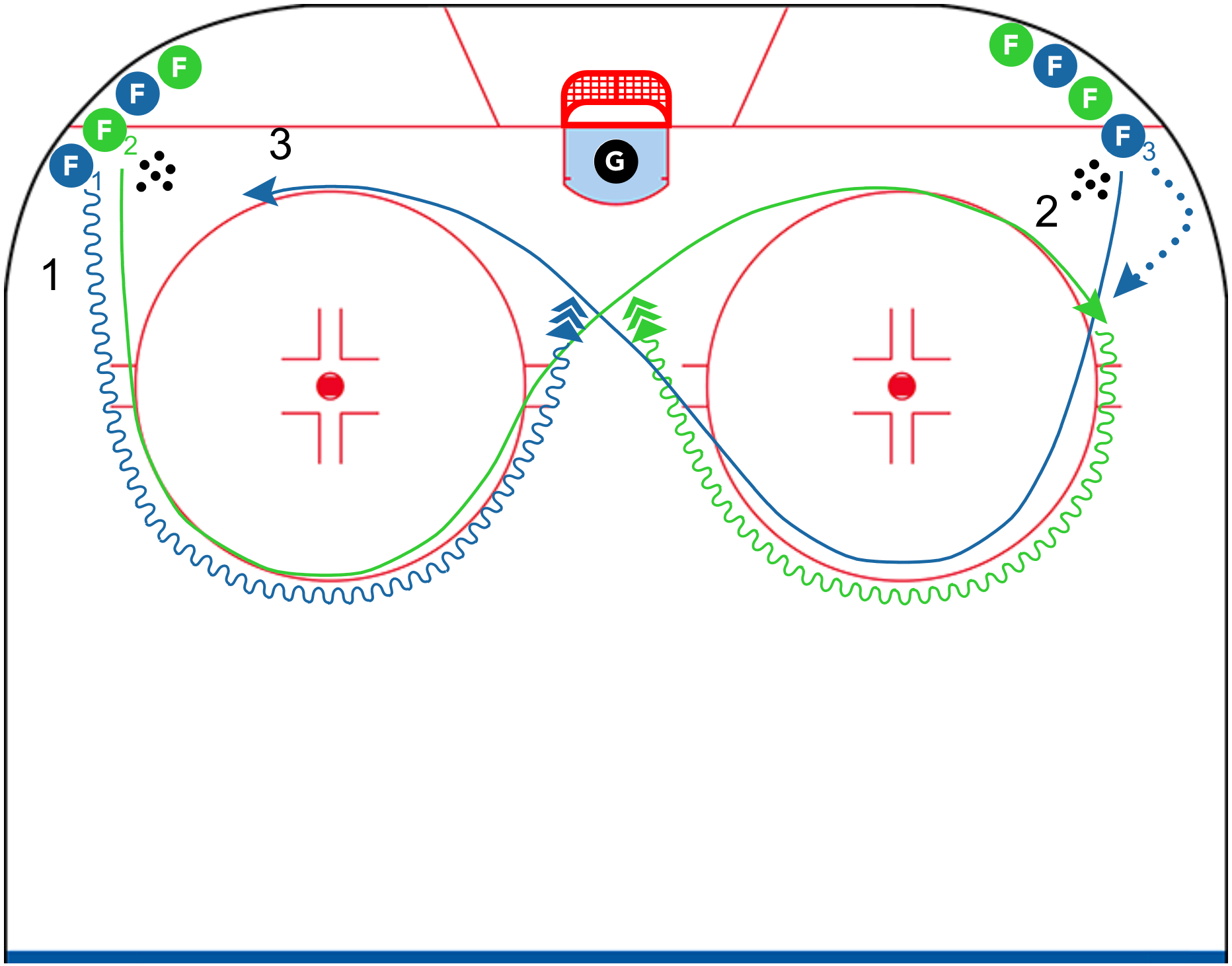 As a CoachThem Pro subscriber, you can access all the above drills in our Marketplace folder and add them directly to your practice plan.

Be sure to check out the Minnesota Hockey Website for more great coaching resources!

Scott Clemmensen, a former goalie in the NHL and now the goalie development coach for the New... Read More.