When a player is preparing to shoot, changing the angle of attack is crucial. It could easily be the difference between a puck being blocked by a defender or stopped by a goaltender, and a goal. Even the slightest of angle changes can throw off a goaltender’s ability to track the puck effectively and improve a player’s chances of finding the back of the net.

Deception, drag, or body position manipulation are effective means of changing the attack angle, but pulling or pushing the puck into a quick release shooting position is your best bet for making this tactic work for you.

This technique is used by many of the NHL’s top youngsters, and their ability to perform it effectively makes them elite shooters. But, mastering a skill of this nature takes time and repetition, and it certainly isn’t as easy as Toronto Maple Leafs sniper Auston Matthews makes it seem.

When teaching this technique to your players, it’s important to break down the precise elements that go into changing the shot angle and use a progressive system to work on each step.

5 key points for changing the shooting angle are:

While some of the goals in the video clips may look rather simple, they practice the 5 techniques to perfection. These players are constantly honing their shooting ability and strive to improve that all-important aspect of their game.

Below, I’ve outlined a 5 drill progression that you can use to help your players change their shot angle while keeping opposing defenders on their toes at all times. All drills can be found in the CoachThem Marketplace so you can easily add them to your personal playbook! 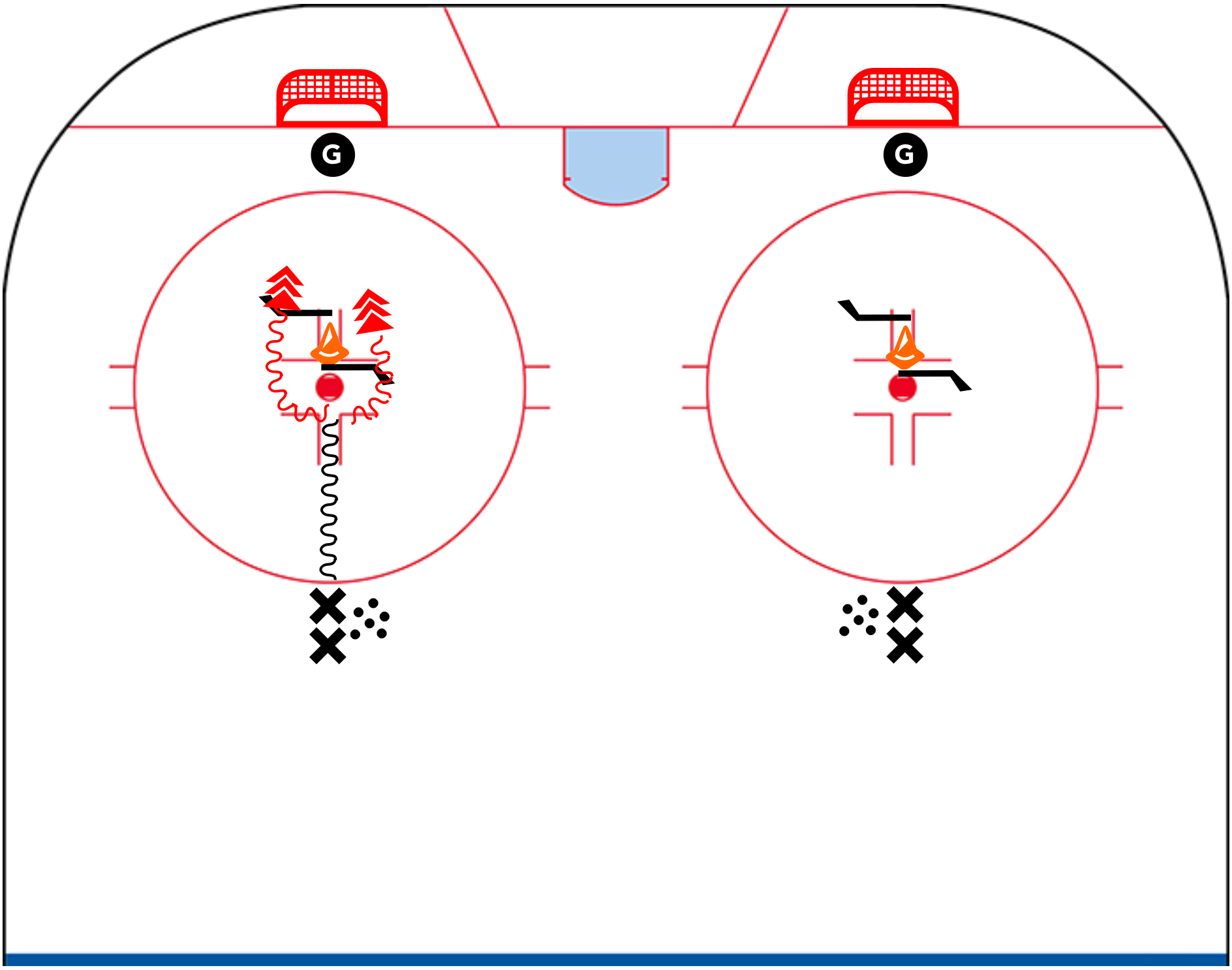 Players at each net with a cone, sticks or anything to allowed players to change the angle and a pile of pucks. 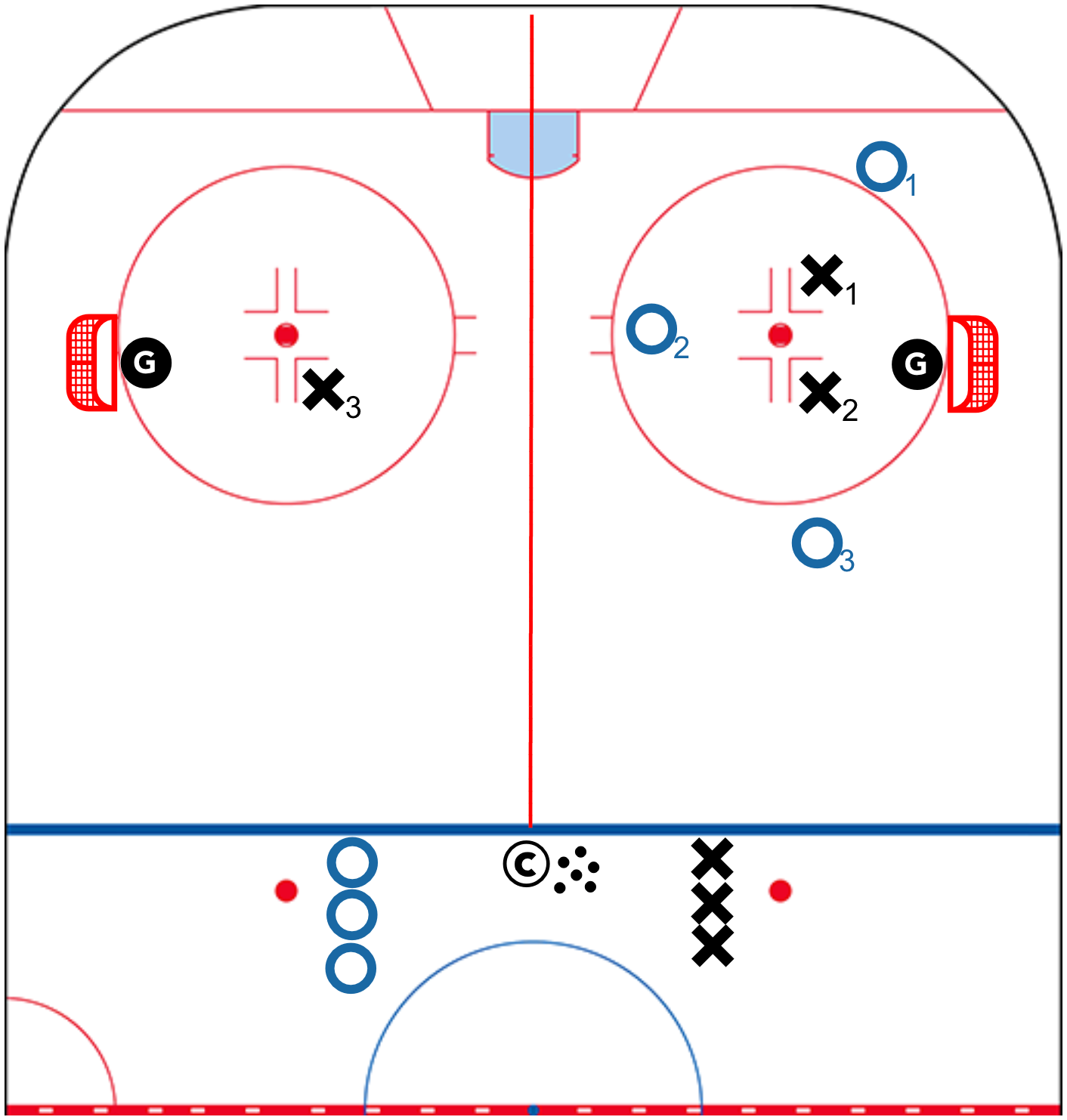 5. Changing the Angle - Belly Out Shooting

Mitch Giguere, ChPC, is the father of four children and a passionate hockey coach, currently working as an Assistant Coach for the Concordia Stingers (USports) and as the video coach for the Torpedo Nizhny Novgorod (KHL). Previously, he worked with the Rink Hockey Academy in Winnipeg, was the video coach for the Winnipeg Ice (WHL). Mitch has his High Performance 2 from Hockey Canada and has an Advanced Coaching Diploma (NCCP4) from the Canadian Sports Institute. You can follow his popular video breakdown on Twitter @Coach_Mitch85 and follow his Facebook Page Behind The Bench for more great hockey content.