"He was one of the best defensive coaches that I ever had. He's a brilliant mind in the game" - CoachThem CEO, Mike Weaver.

On top of providing a tool to simplify how you plan for practices, our goal is to connect coaches from every level in the game and grow the resources that we learn from. Regardless of what team you're coaching, preparation is always the key to a successful season.

Veteran Brad Shaw is no exception - using CoachThem to organize his drills for the demanding NHL schedule...

"Coach Them is the perfect tool for any coach looking to design, organize and archive drills. The simple design saves me time and allows me to be a better, more effective coach."

We caught up with Brad, to pick his brain and share some of his tried and tested drills.

Here are 5 of Brad Shaw's top drills that he's used throughout his 20 year professional coaching career: 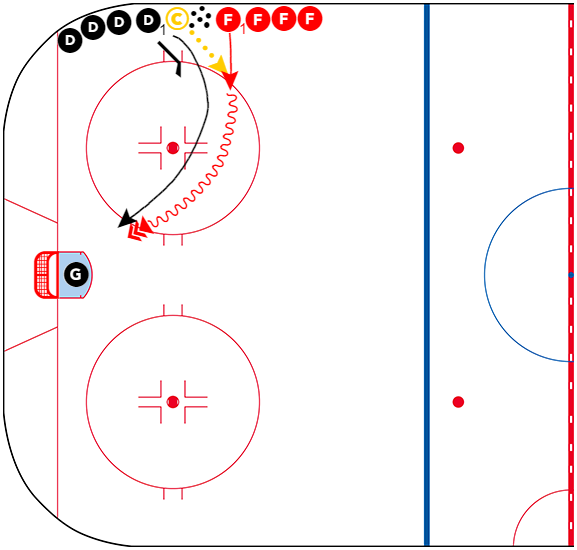 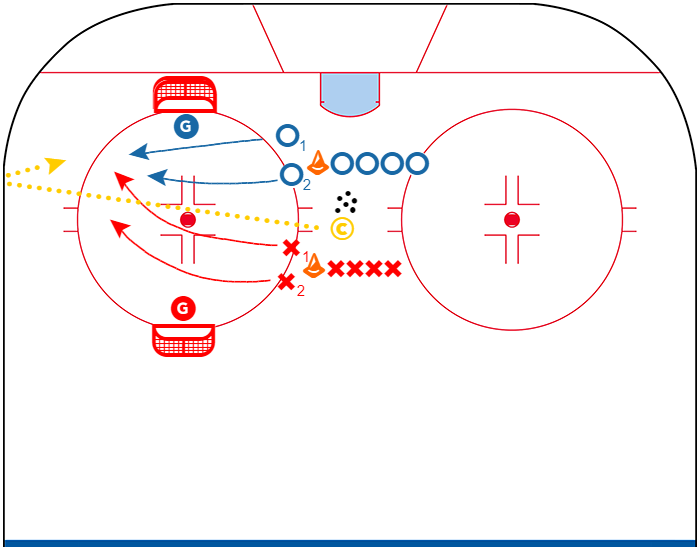 All of the above drills can be found in our Drill Marketplace, and are put together in a special practice under our Plans Marketplace.

We appreciate Brad sharing some of his information and wish him and the rest of the CBJ team all the best during their 2019/20 season!

After playing 13 years in the NHL and have been through several changes to the game, this past... Read More

A highlight of the new additions to the CoachThem drill... Read More