As time passes, technology, research and analytics are becoming increasingly present in the game of hockey. Specifically in the past 7 years, we've seen a significant presence of small area games and cross-ice practices in rinks across North America and at every level of the game.

This, large in part can be attributed towards the push of the ADM from USA hockey and their focus on increasing player activity, puck touches and engagement in condensed spaces of the ice. By proving their development concepts through statistics, we're finally seeing an adaptation to how the game is being taught.

Our team at CoachThem are full believers of the new wave of player development and connected with one of USA Hockey's own, Dave Starman, to share this knowledge base with the CoachThem community.

On top of coaching with the Tier 1 P.A.L Jr Islanders (14U AAA Major), Dave is a USA Hockey Coaching/Goaltender Development Coordinator for New York State, pro scout for NHL Seattle, college hockey analyst for CBS Sports and the Big Ten networks AND a huge advocate of the ADM teaching model. His knowledge in the game brought him to speak at both the 2018 and 2019 Hockey Coaches Conferences, where his captivating presentations on small area games opened the eyes of hundreds of coaches to this methodology.

We collaborated with Dave and put together 5 of his favourite small area games for engaging, competitive and FUN practices, at every level! 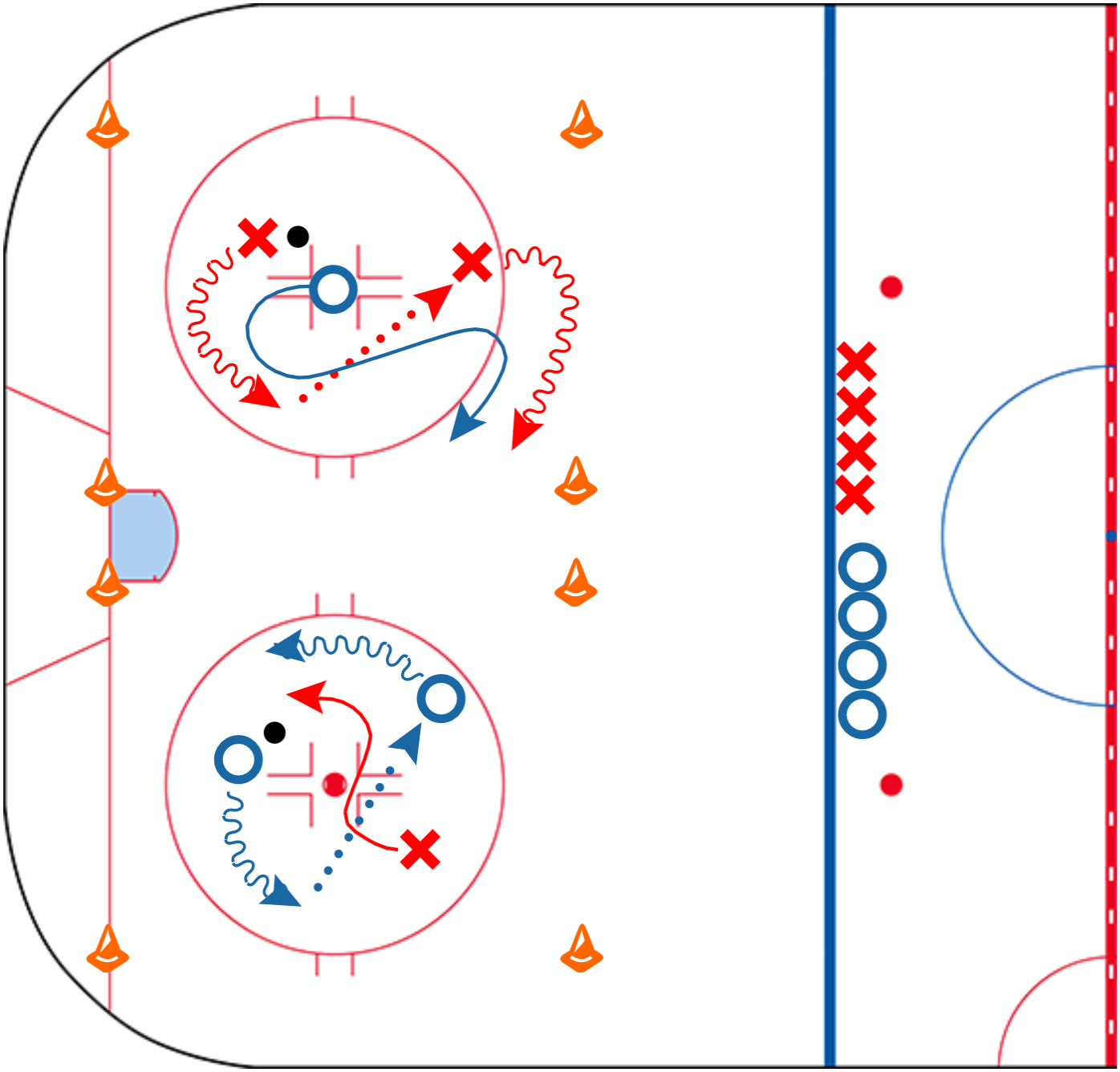 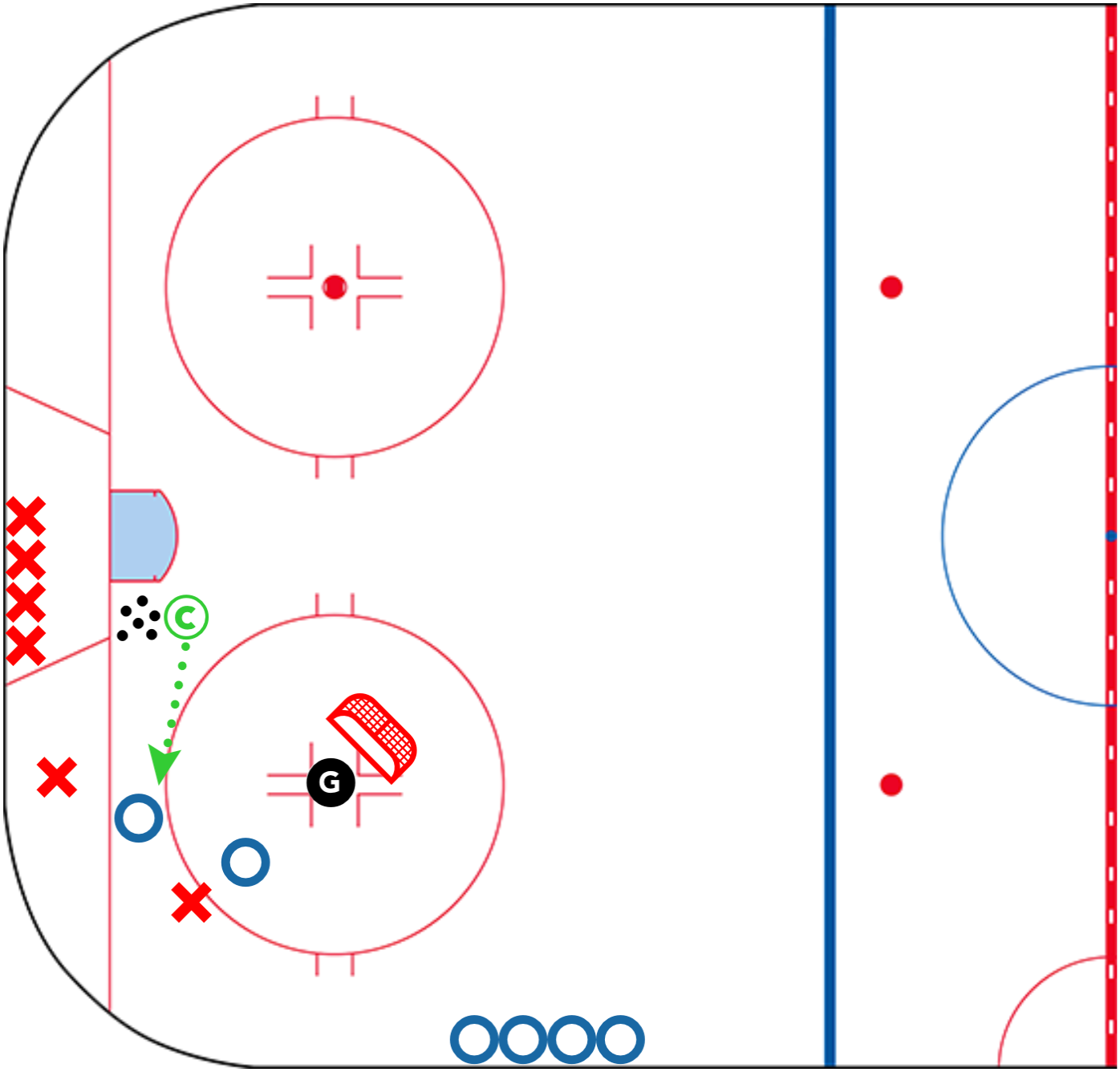 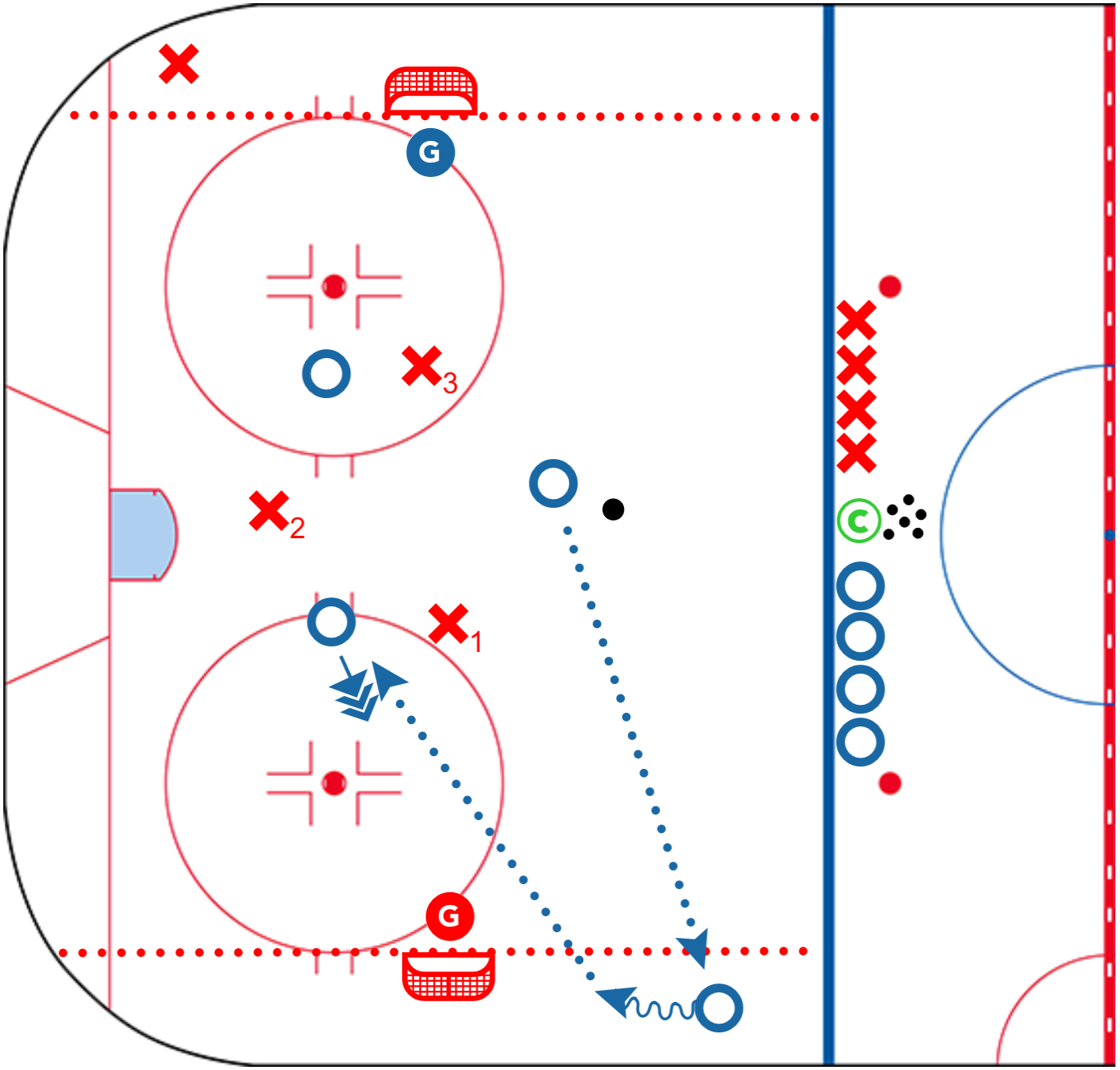 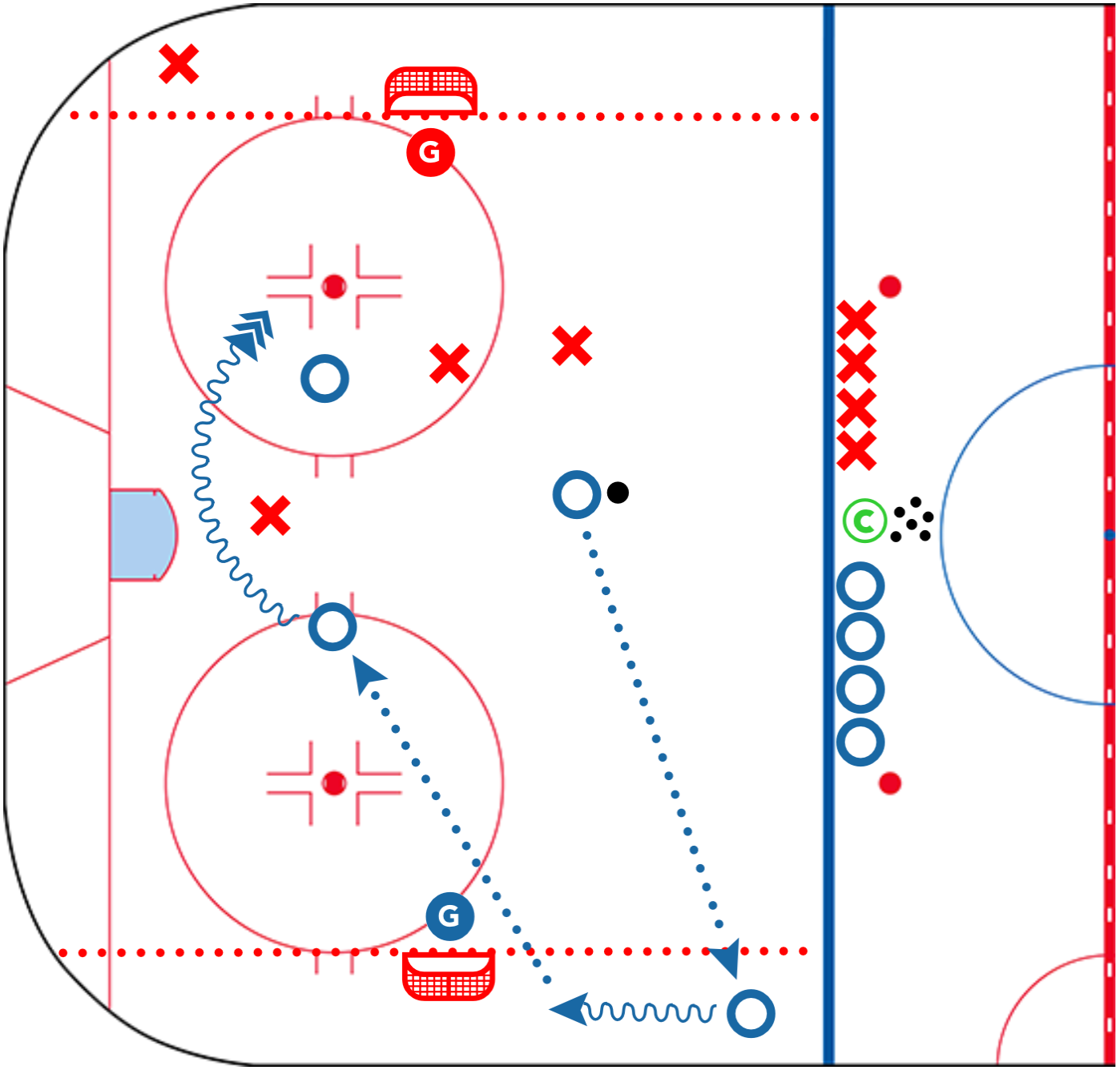 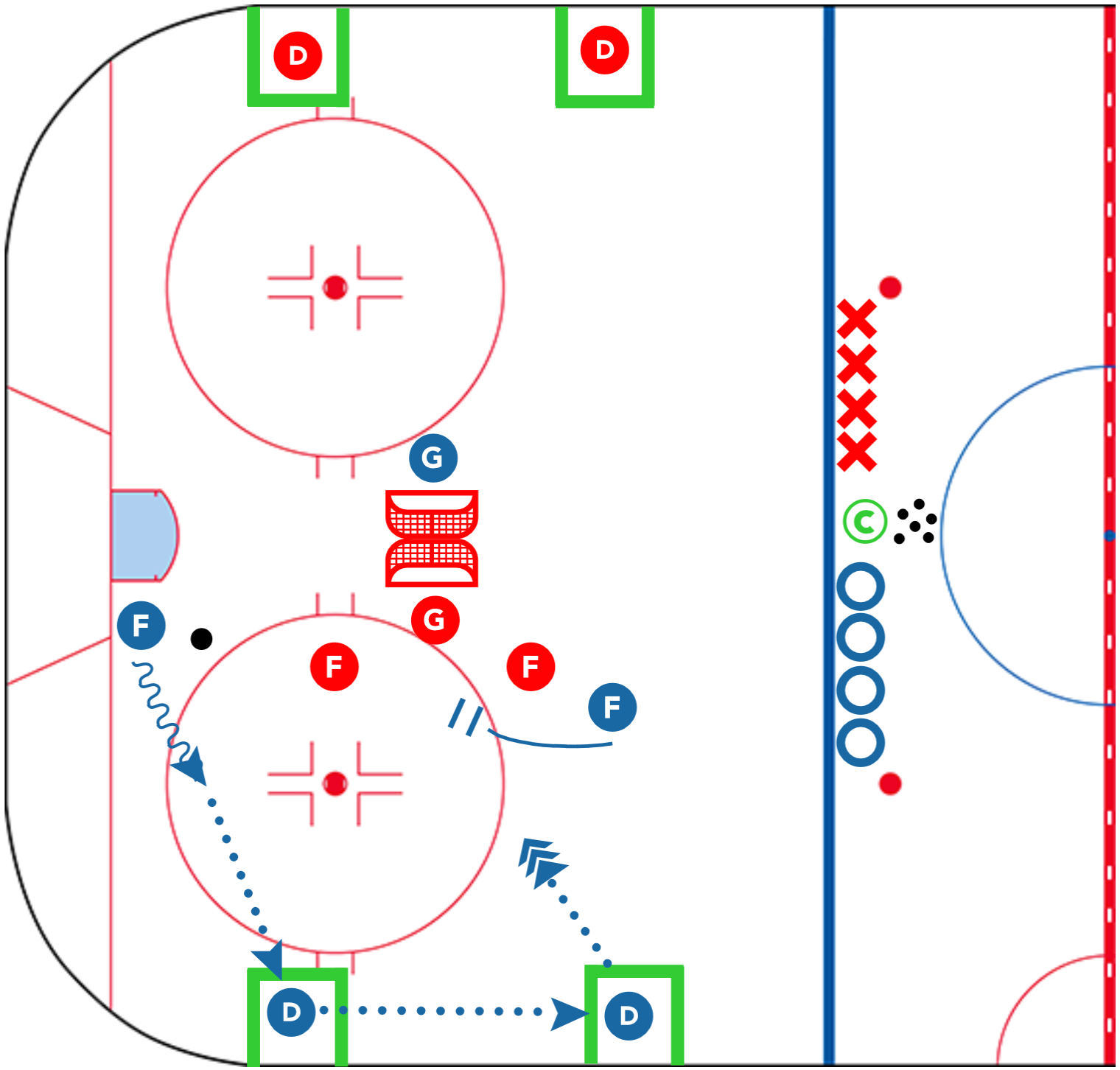 Scott Clemmensen, a former goalie in the NHL and now the goalie development coach for the New... Read More.